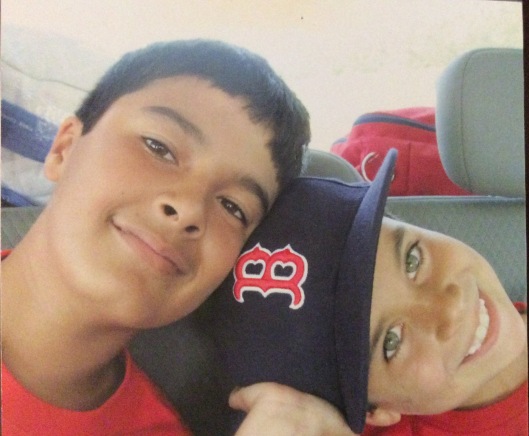 “So with imagination, ingenuity and audacity, explore, discover, change the world.  And have fun while you’re at it.  Always take time out to love and to live.  You’re going to be busy, but never forget family and friends.”

Now this is about remembering family and friends as you rapidly grow in age and growingly become immersed in external interests.  To make it simple, I’m going to equate it to your baseball games and their influence on all of our family units.  Even if you sometimes forget or ignore it, I doubt that you ever feel like you don’t have the support of your family.  I mean no matter how you add it up, each equation involves the contribution, input, guidance, and sacrifice of your family and I’m not talking from a time or financial perspective.  We have to sacrifice our own personal emotional and mental balance each time you rise up to a challenge at the plate, on the field, on the mound, in every aspect of your preparation, and in the aftermath of the ultimate results.  And after that, the circle repeats itself as it has done in almost every aspect of your life.  No verbal thanks necessary since we willingly volunteered for this duty with some challenges easy and other unexpectedly harder than others.

As far as baseball, I enjoy that it keeps our families connected because the fields and their stands are the common ground that we share through your continued maturity and development.  With that growth, I hope you maintain an ever evolving recognition of who and what has taken you to where you are and jump started you to all the great things in the future.  In addition, those same entities will keep you balanced through the unavoidable tough times. 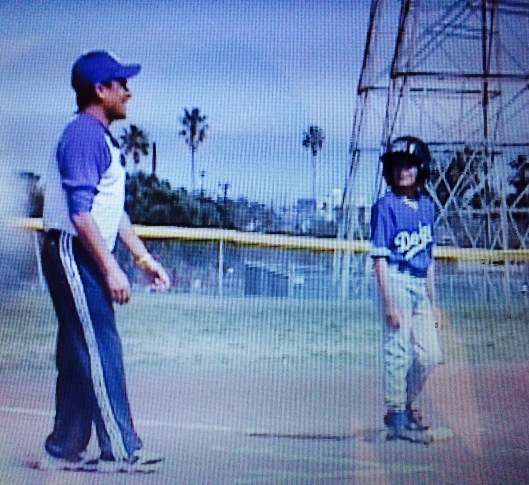 I saw that the 76ers finally won their first game this season. The team’s ownership shamelessly has decided to tank the whole season and play overmatched players so that they have a higher spot in next year’s lottery selection.  It sickens me that a sports franchise would sink to new lows ignoring not only it’s proud history but also senselessly humiliate those players and their coaches.

More upsetting is the outright neglect of it’s long time fans who either are forced to bear witness to this abomination or completely disregard a well established loyalty that took years to nurture and grow.  More upsetting are thoughts of the elderly or seriously ill fans who were around the last time the team won a championship and now with management’s present strategy, know they have little chance of seeing it again in their lifetime.  Owners and players come and go but what about those who’s identity of their community, for better or worse, is connected to their teams.  That’s why I feel increasingly disappointed each year the Angels don’t make it to another World Series or even more disheartening, rumors of them leaving Anaheim.

So now let me alter that particular recommendation so that it seems closer to home. Keep in mind my recent writing about the book “Flowers for Algernon” and the movie “Charly”, and how it philosophically relates to my injury, current circumstances, and future prognosis including the possibility of remission.  I mean it’s a fact that I was so lucky to live to be a part of some of the most important baseball events in your lives over the last year with higher expectations this upcoming year. Really take a minute (please at least 60 seconds) to think about how critical it was to my physical and mental well-being, knowing my love of baseball, to be in the stands and bear witness to your best performances as well as struggles on the field.  It’s impossible to calculate its value but where and who I am right now was greatly affected by your efforts whether you realize it or not. 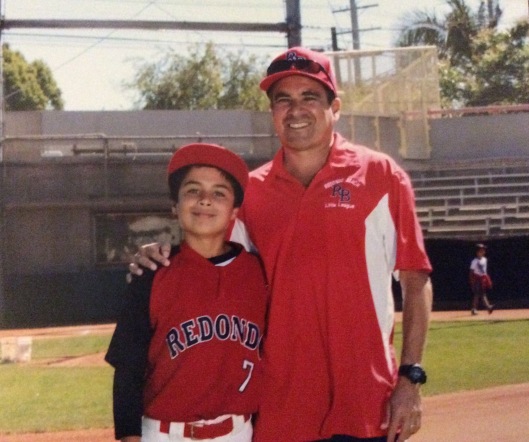 Now to “playing like it’s your last game”.  How about “playing like it’s my last game”, and please don’t equate it to the dire extreme of something like death because that’s way too dramatic for this conversation.  Jason remember that movie “Memento” I told you about and how the guy could only remember events that occurred for a short time so he’d tattoo things on his body so that he would know what happened.  You know early on after the injury, there are still some things that occurred at your games that are blurry or probably lost.  A few regrets about that but so many good memories took their place.

So bottom line, “play like it’s my last game” or even beyond that, “play like it’s the rest of your families’ last game” because we’ve invested a lot to get to that point. I don’t care how hard you “tried” or if you “tried your best”.  I only care that you “played your best” with passion and without any doubt in my mind that you did because in the remote chance it’s the last game I can recall from my brain, I want all of us to look back on it with satisfaction and the biggest smiles when we talk about it!  No pressure but I wouldn’t ask anything that you guys aren’t capable of doing on a consistent basis so let’s GET IT DONE for me, your family, and anyone whose watching because it’s a gift that should be shared!