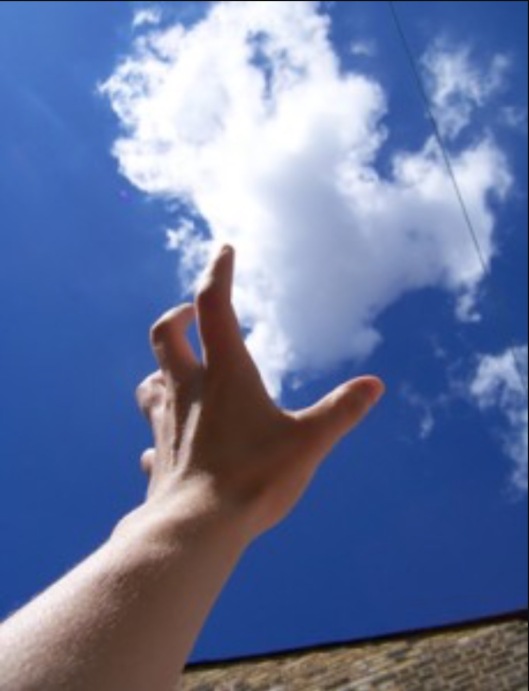 “One way to keep momentum going is to have constantly greater goals.” -Michael Korda

You know, it seems that to be considered “great” at anything, you have to first be recognized consistently as being “good” or even “exceptional” under almost any circumstances and not just the ones where the attention is magnified.  I say that because when the competition may be less than challenging, it’s easy to forget that you are still held accountable to your own standards and expectations.  Using the philosophy of “playing down to the competition” hinges on the unreasonable belief that the quality of your performance can be automatically adjusted as you see fit or as it can be dictated – it can’t!

It’s rather preposterous how overused the term “great” is applied to so many things that are essentially really just “above-average”.  From a baseball perspective, one or a couple of “great” at-bats does not include a player in the pantheon of “great” hitters.  One “great” pitch, sequence of pitches, or inning does not qualify one as being a “great” pitcher.  One “great” defensive play does not make a position-player a fielding wizard. I’m  still not sure where the threshold begins but I’m certain it takes a larger body of work than that!

Let’s assume there is “greatness” in the individual work ethic and determination that gives rise to the confidence to enter into the arenas that present the opportunities for your performance to be measured against others.  It’s a “great” start but who sees that and how many casual observers care.  Sometimes that can be frustrating when very few, if any, understand what has to be channeled into the preparation prior to the performance, especially if it’s not as favorable as “assumed” it should have been but the result ultimately is a subject for your analysis, not theirs!

Poor hitting cycles can just be a product of chance and misfortune but the controllable basis can easily boil down to the times you begin to relax or depart, even momentarily, from the mental and physical schemes and systems that are designed to make you successful.  Talent is only “potential” unless produced consistently on every occasion and it is questioned more so when it’s not exercised against lesser opponents than outstanding ones and can raise doubt internally and externally about what will occur against the latter!

I heard this quote from Hector Santiago after his last game where he finally put things together against the Rangers after a season of “talent” and “potential” produced few results reflecting the same.  He realized that he was thinking too much and was forgetting to “stay in his lane”.  Remember the phrase, “don’t take yourself out of your game”?  It’s the same thing and it is entirely within your control.  To me, it seems that when you work hard to legitimize the quality of what can be accomplished, the work needs to continue until it’s finally achieved and not left to “assumption” or “likelihood”.

So now back to being considered “great” or something relative to that quality and who will be making those determinations as it relates to you.  It’s likely that individuals who may have some effect on where you’ll play in the future could be observers at those “big” games searching out prospective “talent” for their programs.  I suppose it makes sense and in law we call those predictions reliant upon “reasonable degrees of probability” based on various factors.

But here’s where so many get confused and tend to lapse into mundane or average efforts assuming that the detrimental impact will be negligible because they disregard the following absolutism; that the “accidental degrees of possibilities” still occur and they matter just as much as those probabilities that were expected and irrespectively had the same impact!  So even though it can be predicted (which it shouldn’t) that you’ll put some games in certain convenient categories, do not fall into the trap that you can ease from working on playing “great” because you don’t know who “accidentally” will be watching, who they may “intentionally” share it with, and how that description will follow you.

I sent this quote to you before but I’ll include it as a reminder:  “Goals give you more than a reason to get up in the morning; they are an incentive to keep you going all day.  Goals tend to tap the deeper resources and draw the best out of life.”  And for the approximately two hours that you are required to extend nothing but the greatest of your mental and physical efforts regardless of the situation, you cannot allow yourself to stray outside of your lane because first, you risk any personal satisfaction depending on the result and second, you don’t know who may be watching that just might matter and will form the impression that you are not as “great” as I know you can be!  Don’t let that happen or leave it to probabilities since talent doesn’t always trump chance or blind luck, depending how much room you give it!!!